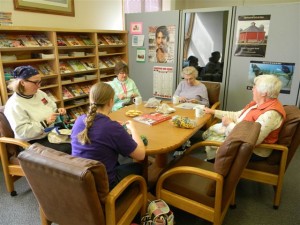 Wednesday mornings are a busy time at the library. While 29 children were busy beading bracelets at one end of the library during preschool play group this pictured group of industrious women were at the other end stitching away. In the photo clockwise from bottom center: Molly Gough, Chris Gough, Lorrie Bever, Anita Steinke & Lyda Lanier. 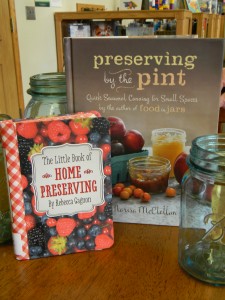 This week I’d like to give a shout out to an old friend of mine named Rebecca Gagnon. You may remember her as Rebecca Orlikowski. Rebecca’s mom and dad (June & Jim) have a farm up by Cashton and in 1999 Rebecca moved back to this area to work at The Square Pie. It was an intense time for me. My new boyfriend (the same one as today!) was living in Maine and the restaurant was really starting to find its niche. I loved having Rebecca around to share ideas about the food business. We were preparing for a photo shoot with Midwest Living on September 11, 2001. Rebecca was living in the apartment above the restaurant when my mom called to say that something was happening in New York City. We brought her tiny television down to the diningroom and shared the terrible story with one after another unaware bicyclist. Rebecca moved back to Milwaukee shortly after, but we have always stayed in touch. In 2009 she started a blog called rCakewalk which follows her home kitchen adventures in baking, canning, breadmaking and fermentation. She belongs to a community of bloggers that help each other by testing recipes. One of these bloggers is Marisa McClellan (Food in Jars). Marisa acknowledges Rebecca in her brand new book on small batch canning, Preserving by the Pint. We have a copy of McClellan’s book as well as Rebecca’s first book on canning and preserving food: The Little Book of Home Preserving. Perhaps you remember Rebecca? Stop in at the library, check out these two books and we can do some reminiscing! 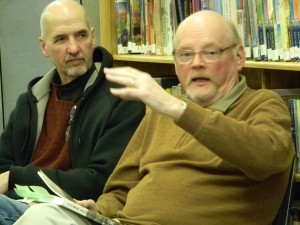 On March 11th local author, Brad Steinmetz of La Farge spoke with the Wilton Writer’s Workshop at the Wilton Public Library.  Brad shared his own writing process and encourages the discipline of writing down local stories.  Pictured with Brad is Workshop participant, Don Nelson.

Donna Welch is our first patron to earn a mug in our Hot Reads for Cold Nights contest (with her best friend Debbie Paeth hot on her heels, I might add!) There is still time to review six books and earn your mug. The competition is heavy but not terribly fierce. Read books, earn prizes…its fun even for adults!

Reading App from your library 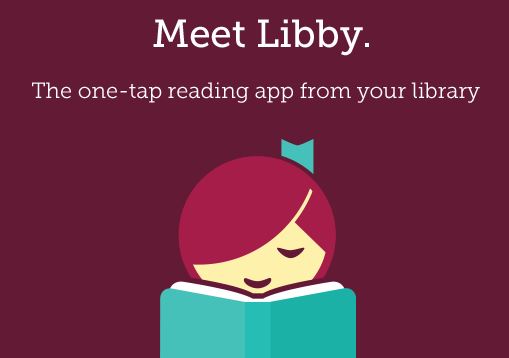 Search here for eBooks and Audiobooks